William Griffith shares the latest in his series of prophetic dreams

Rayelan Allan’s guest, William Griffith, is a writer and artist whose prophetic dreams foretold the type of riots that occurred in Oakland, CA in 2011.

In addition to the Occupy riots, William Griffith’s dreamscapes include the following:
1. The Queen who told him ‘they’ were fixing the timeline.
2. The Voice who warned him about how much time we have.
3. The grid of space ships that are acting as a barrier over Earth and not letting anything in or out.
4. The space station aliens who are preparing to arrive on Earth to blend in.
5. Other events that have rung true! 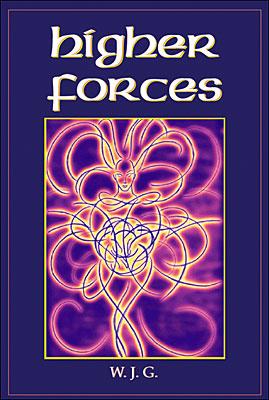 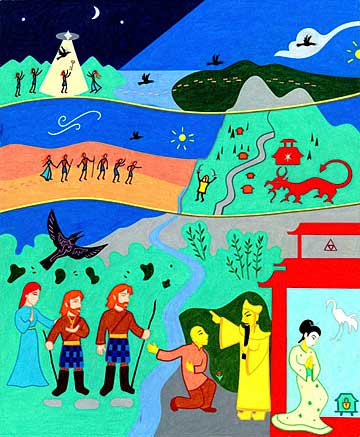 Click here to listen to an excerpt of Rayelan’s interview with William Griffith that aired on Apr. 5, 2011.