Zika Freakout: The Hoax and the Covert Op Continue 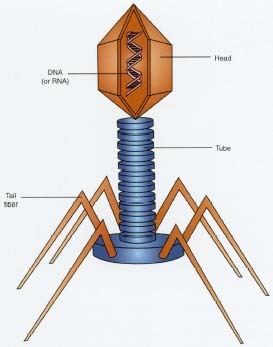 If you want to hide anything on this planet, twist it into a (fake) story about a virus. You’re home free.

The Zika virus, now being blamed for the birth of babies with very small heads and impaired brains, has been around for a long time—late 1940s, early 1950s—and suddenly, without warning or reason, after inducing, at best, mild illness, it’s producing horrendous damage? This is called a clue. A clue that scientific liars are lying. Furthermore, many of the women who are giving birth to deformed babies test negative for the presence of the Zika Virus.

So, what is causing babies to be born with very small heads and brain damage? While researching my first book in 1987-8, AIDS INC., I concluded: don’t assume there is only one cause for illness. That can be very misleading. Various factors can combine to produce disease and death.

For example, in the case of this “Zika” phenomenon:

One: Pesticide use in Brazil

Brazil, the center of the “Zika” crisis, uses more pesticides than any nation in the world. Some of these are banned in 22 other countries.